How to enable OpenGL in Photoshop 2022. Photoshop is a powerful tool. However, with this powerfulness, there are sometimes software errors that cause a lot of trouble for newcomers. Today Theartcult will show you how to quickly fix the error “Could not complete your request because it only works with OpenGL enabled document windows”.

According to the computer definition, OpenGL (Open Graphics Library) is a graphics technical standard that was formed with the purpose of defining an application programming interface (API) in 3D space. Before OpenGL appeared, any company that wanted to develop a graphical application often had to rewrite its graphics to suit each operating system platform as well as the graphics hardware. With OpenGL, an application can produce the same effects in any operating system that uses OpenGL’s graphics adapters. It can be said that OpenGL is like an independent graphics language and is compatible with all platforms, all computer models, and even on computers that do not support high-end graphics.

OpenGL specifies a set of “commands” or functions that must be executed immediately. In which each command is in charge of a drawing action or creating certain special effects. A list of such commands can be generated to generate OpenGL repetitive effects that are independent of the characteristics of each operating system, but provide special “glue” processes for each operating system, which allows OpenGL to work in that system’s environment. Silicon Graphics, the world’s leading manufacturer of advanced graphics workstations, is a pioneer in the development of OpenGL. Followed by other companies on the Architecture Review Board include DEC, Intel, IBM, Microsoft and Sun Microsystems. There is no cost (other than learning) to develop an application that uses the OpenGL API. In addition, Microsoft provides OpenGL libraries that allow users to download for free on its Windows systems.

The effect of OpenGL

In a nutshell, OpenGL is designed to satisfy the following main purpose:

– Simplify the interaction between 3D spatial models with a unified programming interface.

– Maximizes the functionality of the OpenGL interface by forcing disparate 3-way hardware to be compatible. Even if it’s not possible to force full hardware support, OpenGL may require the system to use extra software power for processing.

– The OpenGL standard takes geometric primitives such as points, lines, and polygons and converts them to graphic points (pixels) on the screen. This process is done through the graphics pipeline (termed graphics pipeline). Another name for OpenGL that is also shared by the technical world is the OpenGL state machine.

How to install OpenGL

To install OpenGL on Ubuntu, just execute the following command (just like installing anything else) in Terminal:

To work on Ubuntu OS:

Install OpenGL on Windows in Code::Blocks

2. Go to this link and download the zip file from the download link that appears after the Freeglut MinGW package, the link name is Download freeglut 3.0.0 for MinGW and extract it.

3. Open Notepad with admin rights and open the file from:

4. Then go to the freeglut folder (where it was downloaded) and:

Now, Code::Blocks is ready to test the OpenGL File.

To show how OpenGL works, a simple circle drawing program was added in C using the OpenGL platform.

Compile the above program in Ubuntu:

The output of the above program is shown in the screenshot below:

What is the error “it only works with OpenGL enabled document windows”?

OpenGL (Open Graphics Library) is often thought of as an open source driver for graphics processing units (GPUs) but this is incorrect. OpenGL is like an independent graphics language and is compatible with all platforms and models.

That tool is usually the Rotate View Tool (shortcut is R), for those who want to know in detail.

Type in the Windows search bar the keyword “Regedit“, then press Enter

Step 2: Access the folder in the order of the path

Pay attention to the path!

Double click on the name of the newly created New file and rename it to AllowOldGPUS . Then close this window and turn on Photoshop!

When entering the software, try using the Rotate View Tool (shortcut is R) and will not see the error message board anymore! The fix was successful!

Above is a quick fix for the error “Could not complete your request because it only works with OpenGL enabled document windows”. Hopes this article would be helpful for you! 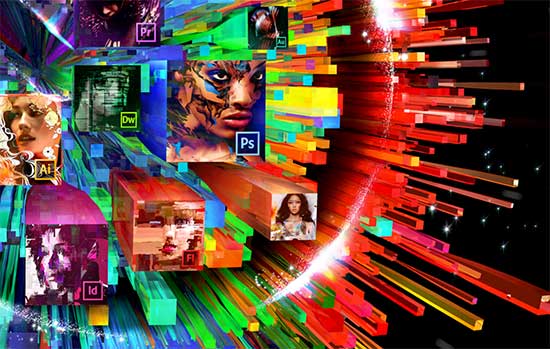 How to edit smile in Photoshop (4 ways) 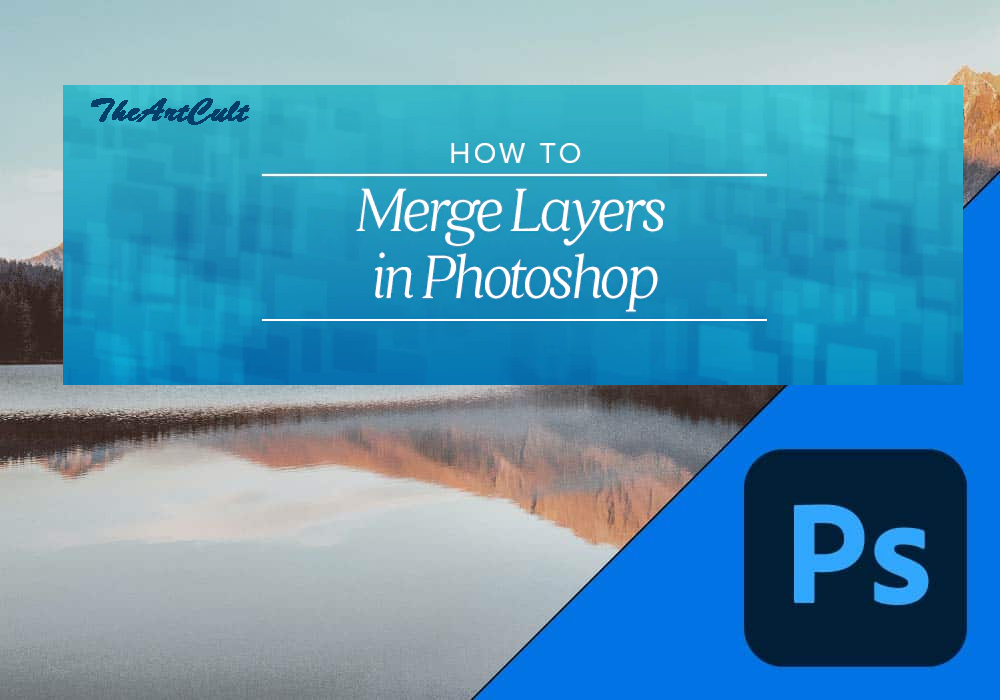 How to merge layers in Photoshop on Mac without flattening 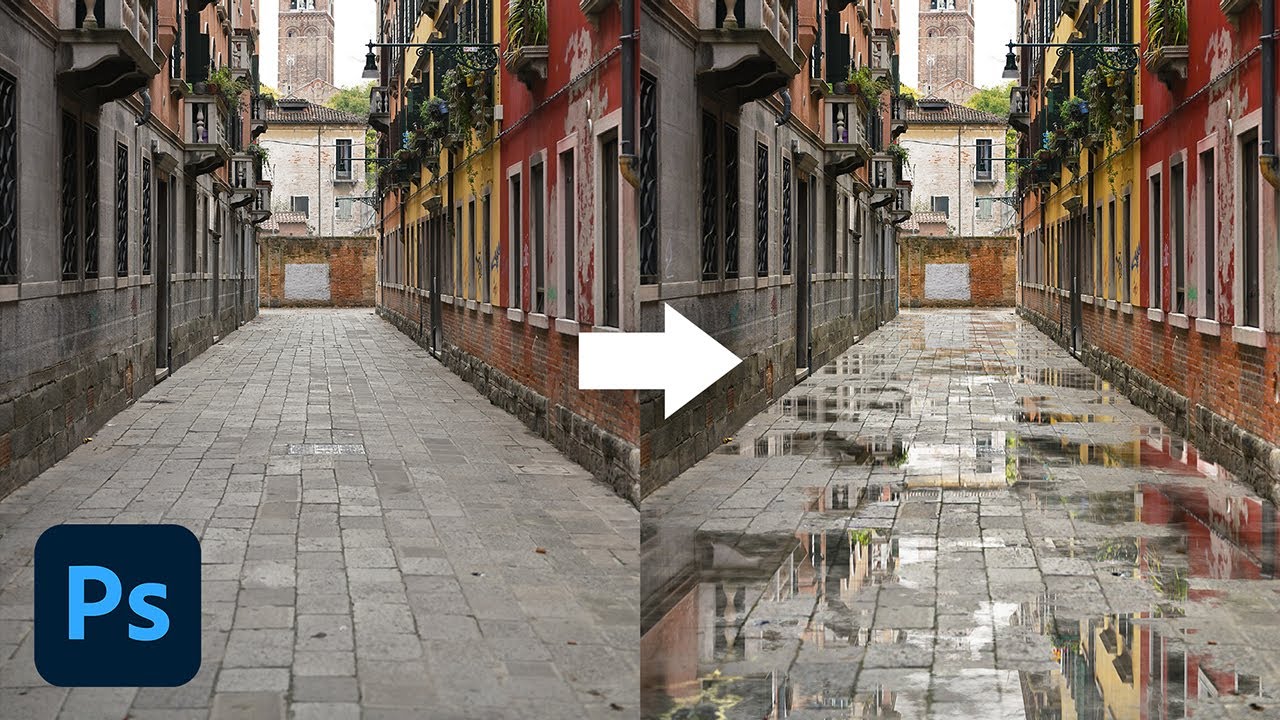 How to make a puddle reflection in Photoshop 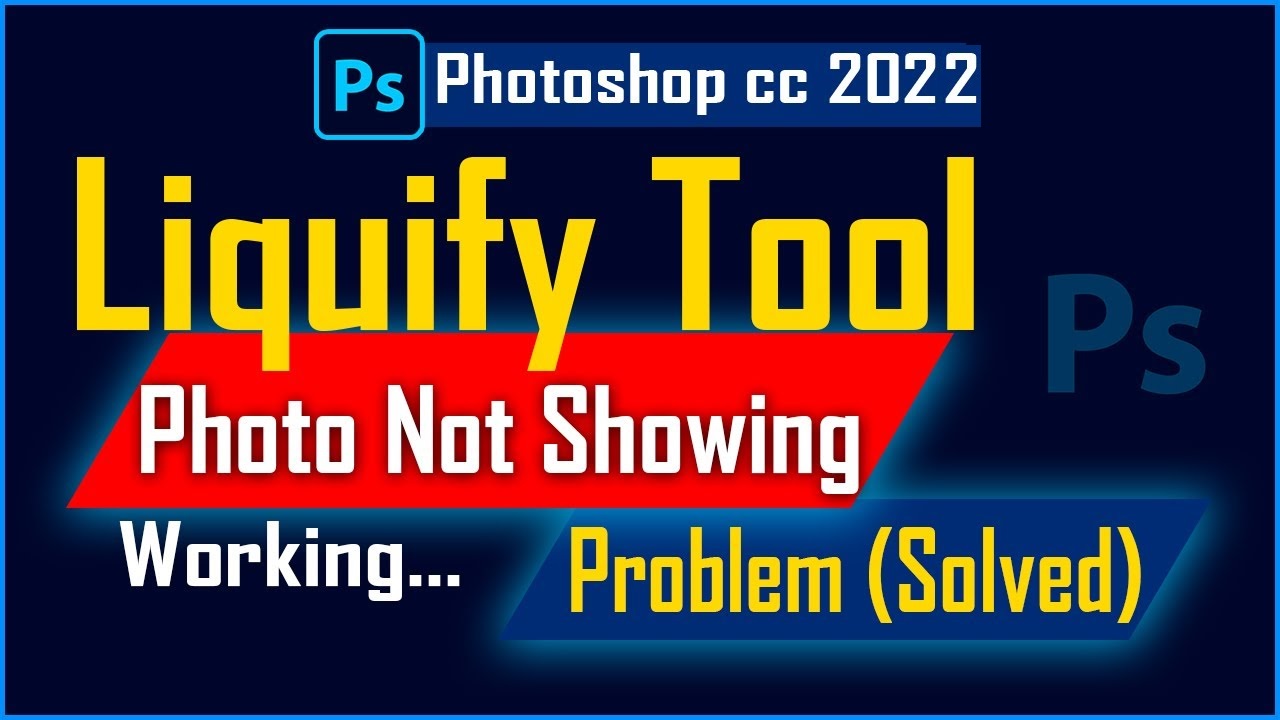 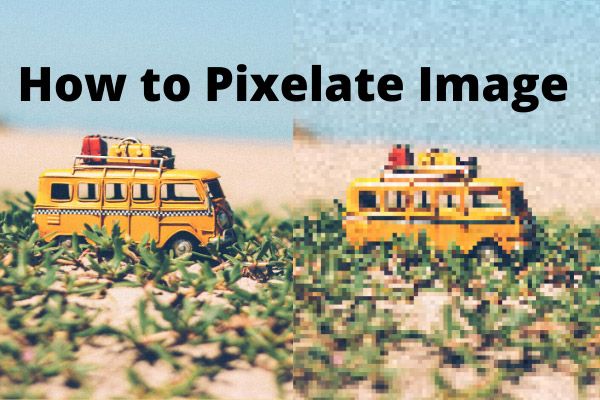 How to convert image to pixel art Photoshop, PineTools and Lunapic How to fix Cannot parse the file Photoshop error 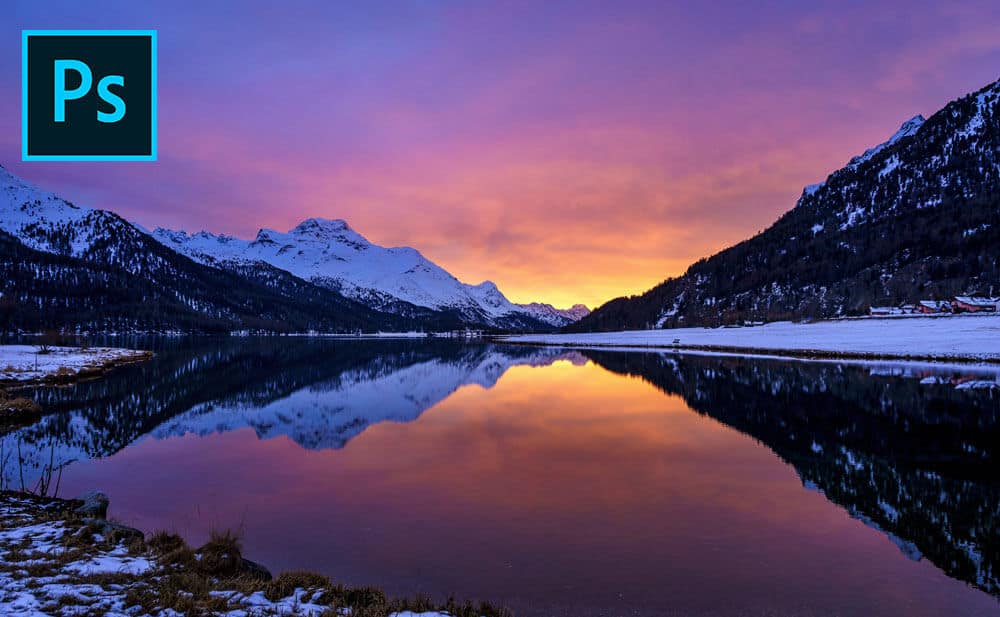 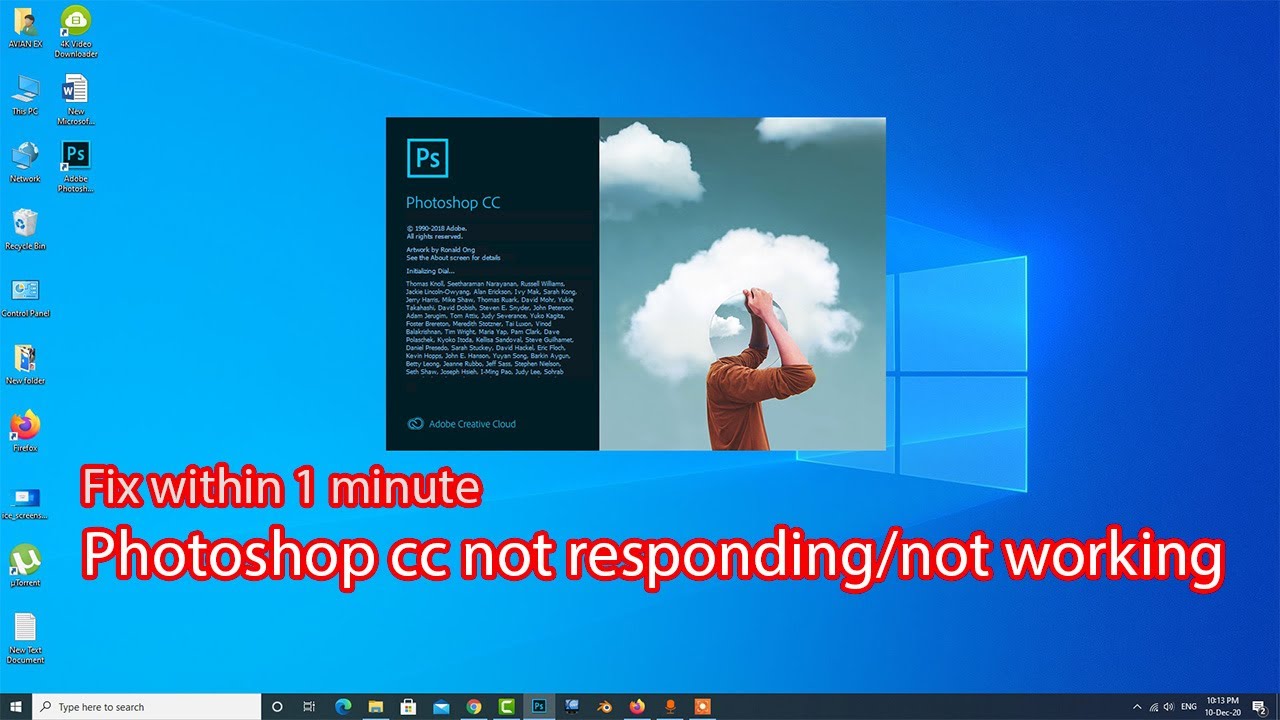 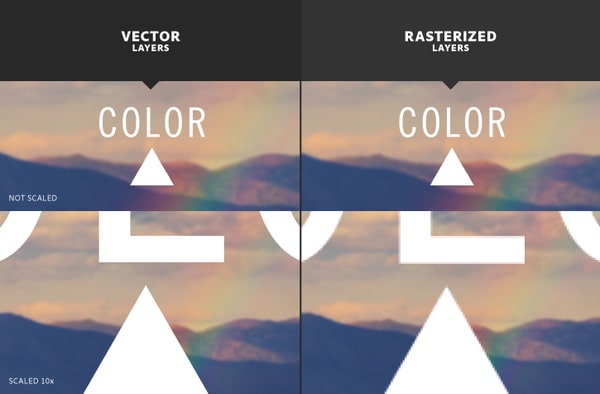 What is rasterize layer? How to rasterize a layer in Photoshop 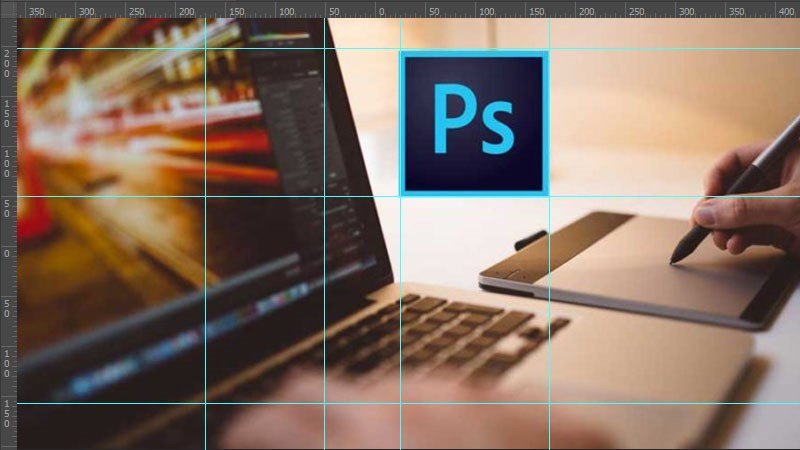