Symptoms – How to repair graphic card no display

Stripes on the screen

When starting the software using 3D graphics (or even starting the computer), you can hear a sound like a small jet taking off in the PC. This is the sound that the system radiator fan is working on. If it is the fan on the graphics card, it could be a sign that something is wrong with it.

Sometimes you are using a normal PC when the screen goes black for a few seconds. When it returns, you will be notified that the video driver has failed and must be restarted. This won’t damage the entire PC but can be very frustrating if it happens frequently.

Sometimes you won’t see any visual clues! A damaged graphics card can simply suddenly stop working and not show anything. You will have to resort to an integrated graphics card or an inexpensive one to see if it’s from your card or monitor. If either way works then it is most likely the fault of the graphics card.

How to repair graphic card no display

While many of the above are symptoms of a dying graphics card, but it is not always. There are several ways for you to try to fix the graphics card before making a final judgment about it and buying a new one.

If the problems you experience appear only in specific games, they probably aren’t really the problem.

But things get more complicated when there are different versions of those APIs, with different levels of support depending on the combination of the driver, GPU, and operating system. For example, Nvidia’s trusty old GTX 970 supposedly had no problem with all 3 of those APIs in Windows 10. However, when testing the latest version of Retroarch using the Vulkan API, it showed them all the GameCube games with pale colors. Then with an API to OpenGL converter, everything is perfect.

Graphics card drivers are subject to change. If the drivers are outdated, they can cause problems playing more modern games. If the graphics card is old, newer drivers can do more harm than good to system stability. Sometimes, even if you have a very new graphics card and updated driver, your computer will still have problems!

If you haven’t updated your graphics card drivers in a while, update them via NVidia, AMD, or Intel, depending on your card type. Also, if you recently updated your driver, try restoring the driver to an earlier date or installing the older driver through your vendor’s driver repository.

You may have recently upgraded your GPU and switched to a brand new one – switching from an AMD GPU to an Nvidia-made GPU, for example. In this case, it is best to completely uninstall the previous GPU drivers. Unfortunately, official uninstallers often fail to remove everything. Thankfully, there is a third-party solution to that problem: Display Driver Uninstaller.

Download Display Driver Uninstaller (abbreviated as DDU) and run it before swapping out GPUs or installing the desired driver. Use it to remove any traces of existing display drivers, then shut down the computer and replace the GPU with a new GPU, or reboot and install other display drivers.

This is also helpful while troubleshooting display problems, as it allows you to ensure that their cause is not caused by a driver conflict.

Lower the temperature of the graphics card

You can prevent overheating by removing the graphics card and cleaning the dust with compressed air. You can even open the card yourself and replace the heating pad on the inside, although beginners should not try this. There are also tools for tuning the graphics card fan and graphics output, such as MSI Afterburner.

Make sure the graphics card is in place

Graphics cards need to be properly positioned in their PCI slots to function properly. If additional power plugs are required to function, they need to be firmly plugged in. Failure to do either (or both) of this may cause graphics card problems. Make sure the card is properly inserted into the PCi and tight, and that any power connectors required for operation are properly plugged into the device.

If the cable from the PC to the graphics card is malfunctioning, it can produce strange visual effects. If something unusual happens, make sure the video cable is properly plugged in on both sides, or replace the cable.

Image glitches may not even be caused by the graphics card but instead are an indication that the monitor is faulty. If none of the above works, try replacing the monitor or graphics card. If the problem goes away, whatever you replace will be the culprit.

Sometimes, however, symptoms are simply a sign that a card is ready to be replaced. If you really doubt that nothing can bring the card back to its current state, you can consider buying a new card!

Theartcult hopes this article would help you!
Visit Macwintips.com to update the most practical and useful tips for Mac and Windows! 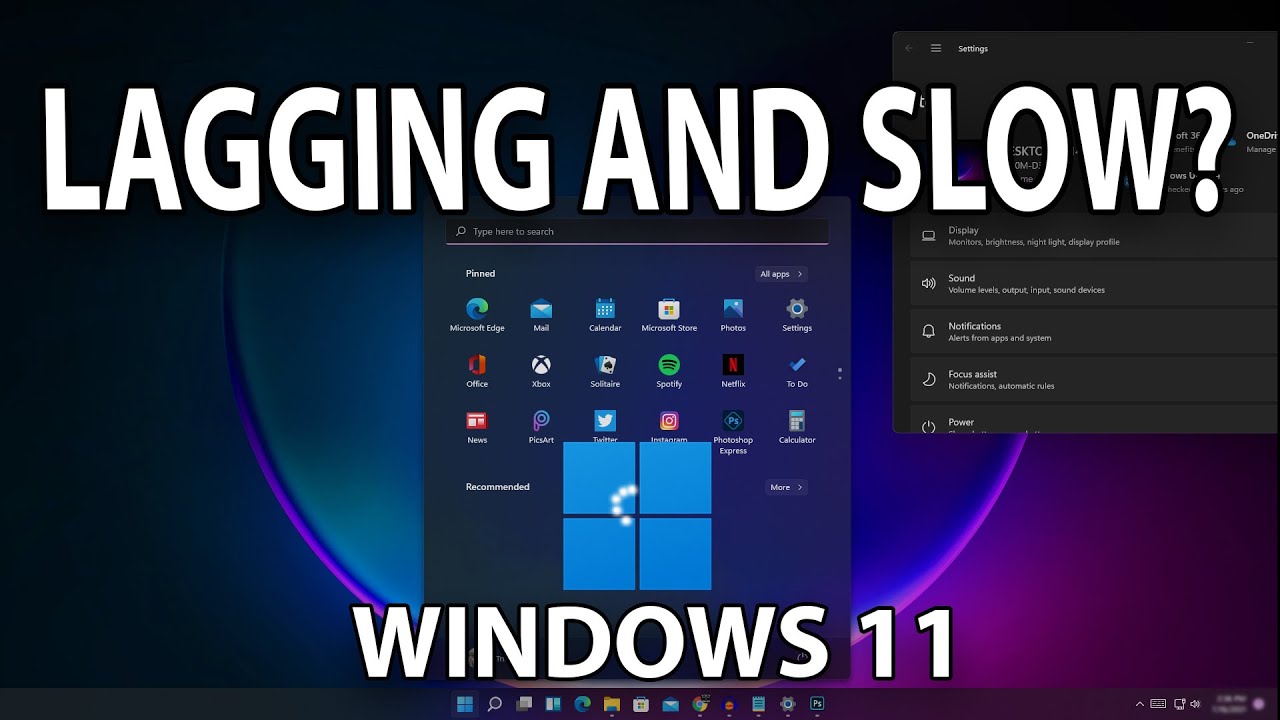 How to fix Windows 11 slow and lagging How to solve IRQL_NOT_LESS_OR_EQUAL Windows 11 How to fix failed BIOS update Fix The HEVC Video extension is required to display this file 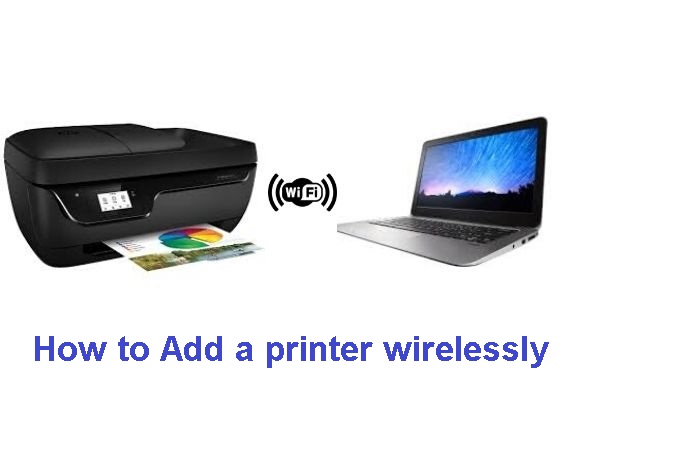 How to Add a printer wirelessly JNLP file not opening on Windows and Mac Causes of hard drive failure in laptop and how to prevent 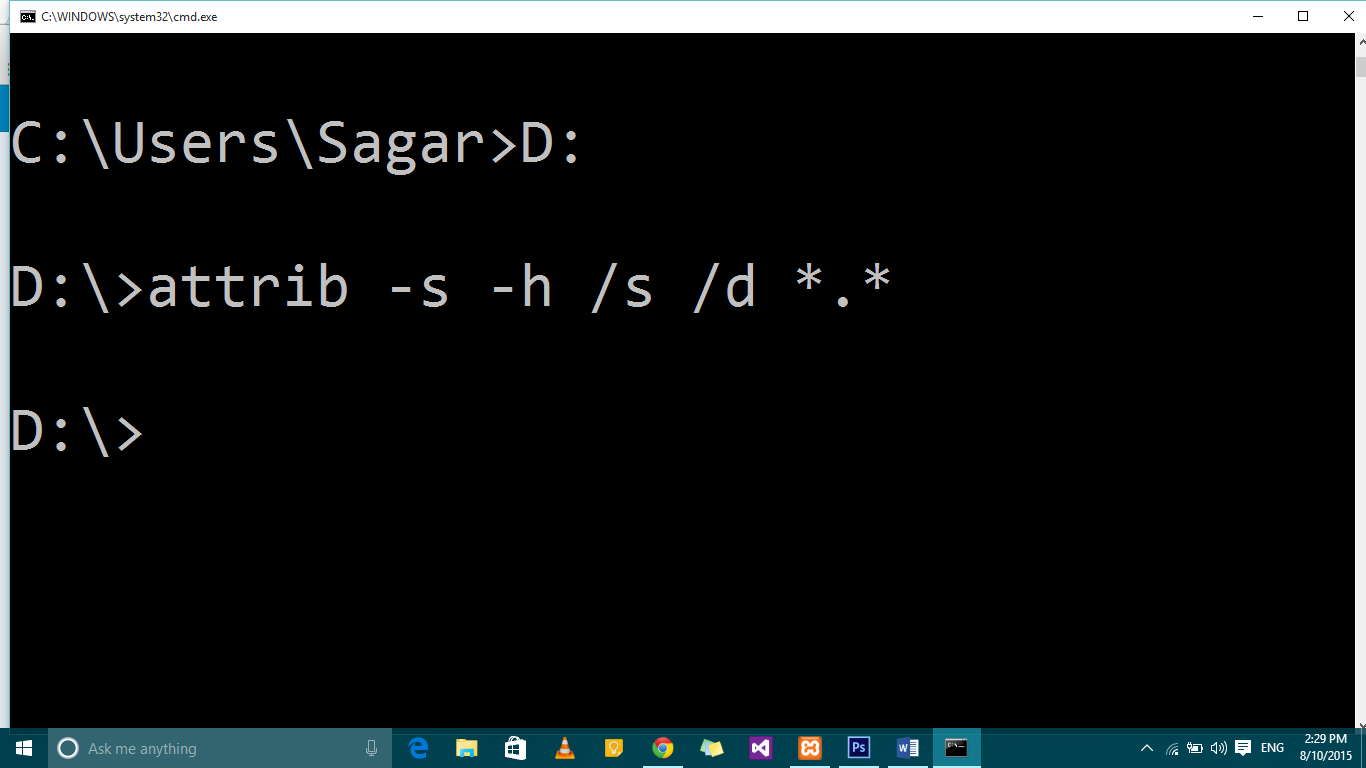 How to unhide hidden files in USB caused by virus How to see saved passwords on Mac