Question: “I am working on this very heavy project with Adobe Character Animator linked files (but all ghosted because I am using rendered versions), lots of layers, lots of time remapping. Big (more than 4K screen recording video’s). after effect error; Cached preview needs 2 or more frames to playback. I’ll be honest, my MacPro is old (2013), 3GHZ 8-core intel Xeon E5, 32 GB 1866 mhz DDR3 with an AMD Fire Pro D500 3GB graphics card. If I make a whole new project, things are fine. But opening this one, no playback possible. What could be the problem?”

If you just want to fix the error you can follow the steps below, but first we thought it’d be helpful to talk about why you get this error in the first place.

After Effects previews compositions by creating temporary video files that are stored on your machine. These files are known as ‘cached’ preview files and they come in two flavors: Disk Cache and RAM Cache files.

RAM cache files are the preview video files that After Effects plays when you hit the spacebar. The bright green bar at the top of the timeline indicates the portion of your composition that is playing off of your RAM. Most of the time when you get the ‘Cached Preview Needs 2 or More Frames to Playback’ error it is because there is not enough room on your RAM (memory) to load these temporary video files. Because After Effects utilizes RAM to playback preview files it’s advised that you have at least 8GB or RAM if not more in order to ensure that you have enough memory to playback large compositions.

Go to  Edit > Purge > All Memory and Disk Cache. This is basically just emptying the cache of your RAM. So this is just one solution that may not always work, so try some other methods.

On your clips in the timeline, you will see a green bar like the image above. This blue bar represents the RAM cache, so by Clearing in the previous step you will no longer see this green bar. Chances are, you’ll see a thin blue bar above your clips. This is how After Effects writes content to RAM faster.

To remove this blue bar, go to  Preferences > Media and Disk Cache > Empty Disk Cache. This will delete all renderings. You should click Clean Database and Cache in the Preference window.

Change the preview scene quality from Full to Half or Third

Also, try changing the preview scene quality from Full to Half or Third.

As a last resort, re-import the clip into the timeline bar. This is a possible solution to any problem, but it forces you to start over. Select Lossless in your display queue then change your Channel in Video Export from RGB to RGB + Alpha. This will give the footage a transparent background so you can re-import it into your footage.

A simple but sometimes overlooked solution to this problem lies in the number of applications and programs you are using while working in After Effects.

If you have a lot of applications open on your machine you may need to close them out so After Effects isn’t competing for memory.  Go ahead and close out any unnecessary applications.

You also might be running into an issue where your disk cache is simply not large enough to effectively render in the background. To troubleshoot this go to After Effects>Preferences>Media & Disk Cache. Once the popup window appears increase the size of your disk cache. I like to keep mine above 50GB, which should be more than enough for most projects.

Uncheck ‘reduce cache size when system is low on memory’

One other tip: Theartcult also recommends going to Preferences > Memory then unchecking the box next to “Reduce Cache Size When System…”.

Some people have found success by navigating to After Effects>Preferences>Memory… and deselecting the ‘Reduce cache size when system is low on memory’ button.

To change your disk cache location navigate to After Effects > Preferences > Media and Disk Cache and select ‘Choose Folder’ under Disk Cache.

Hopefully, this article on How to Fix Cached preview needs 2 or more frames to playback 2022 would be helpful for you. In case you have any questions, feel free to leave your comments below. Follow Macwintips for more tips and tricks on Windows and Mac! 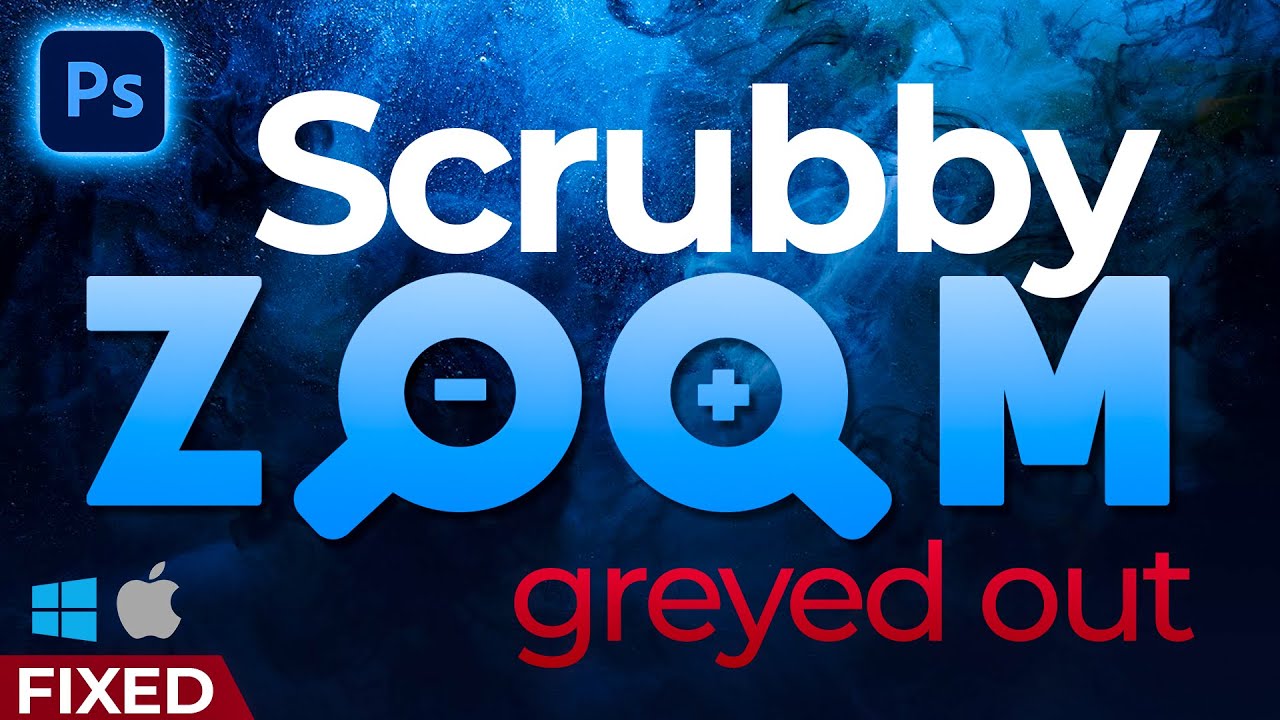 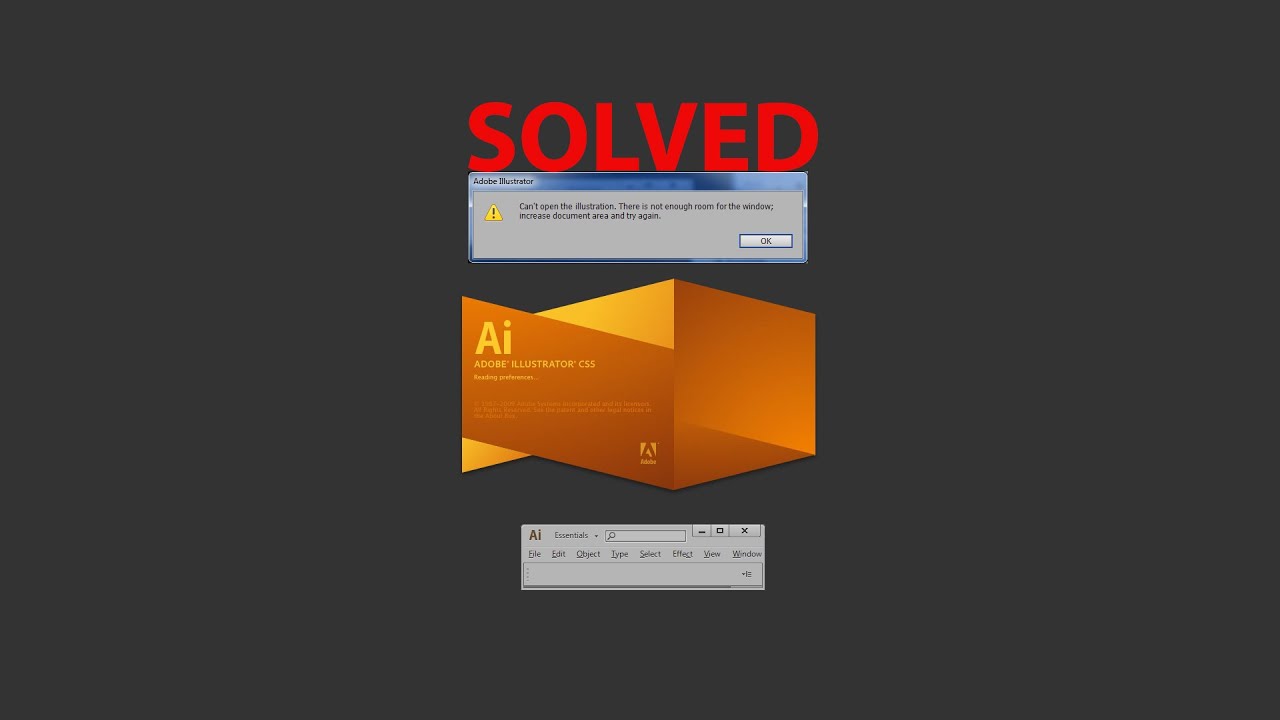 How to uninstall After Effects Mac 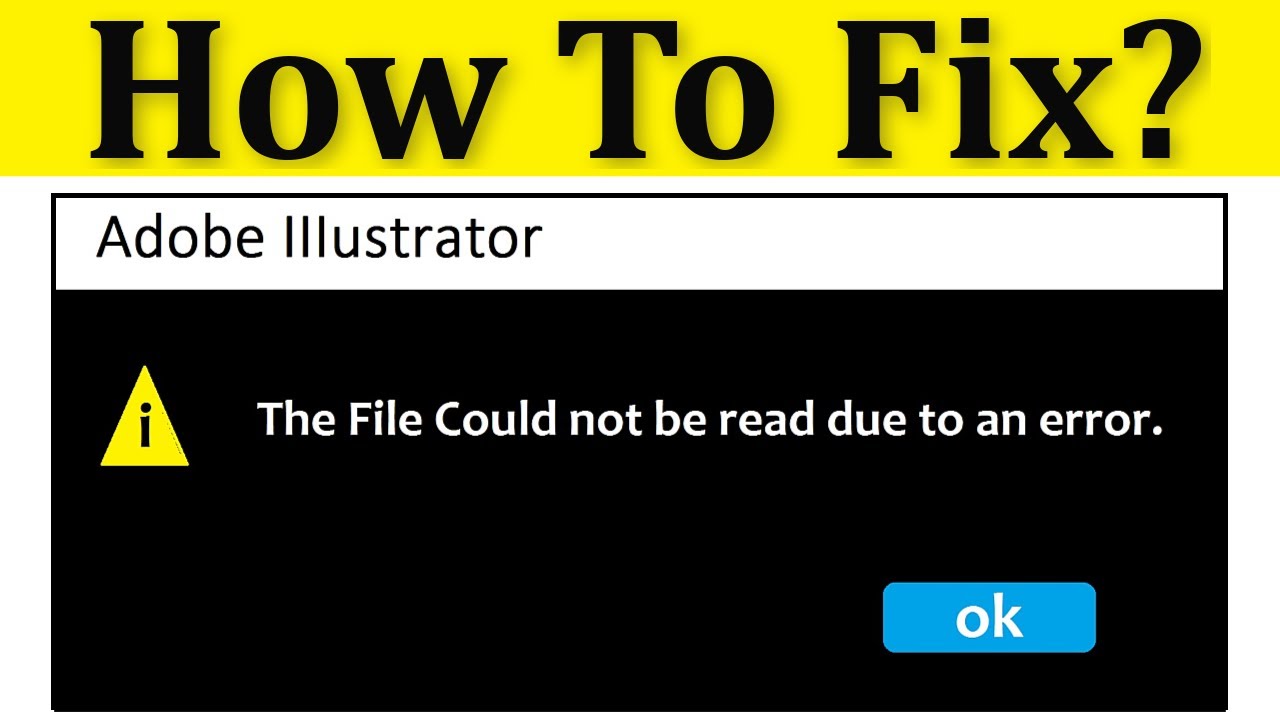 Fix Adobe Illustrator could not open the file 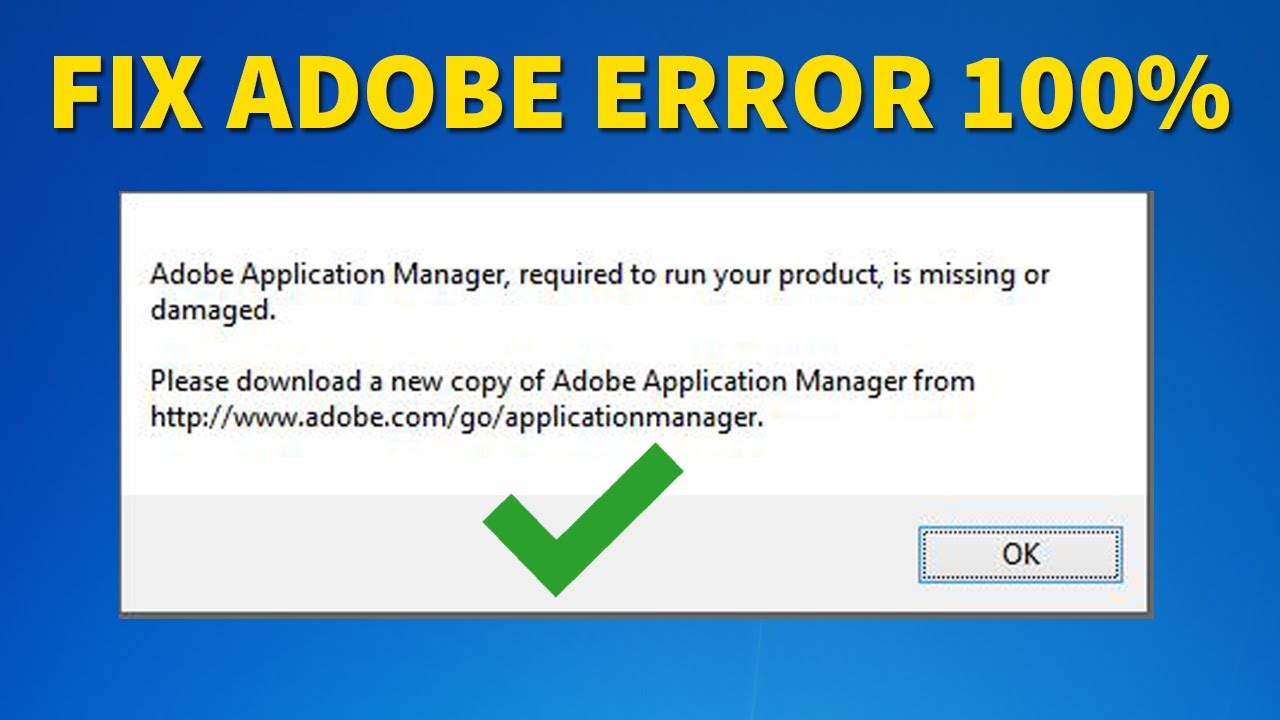